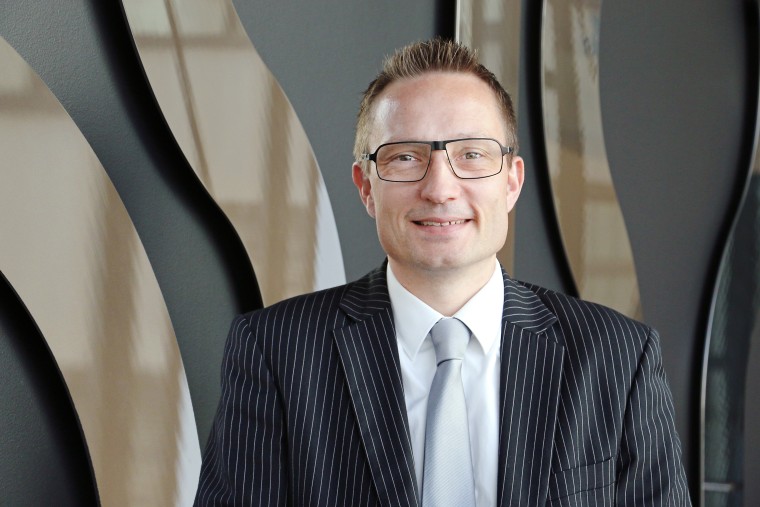 Kristian Strand has been the new Director Sales Transport Division at BITZER, the world’s largest independent manufacturer of refrigeration compressors, since March 1, 2015. He’s also assuming the role of Managing Director of Finnish subsidiary Lumikko Technologies Oy. The former Managing Director of Lumikko, Helmut Meyer, has been BITZER Chief Sales and Marketing Officer since the end of last year. BITZER acquired the Finnish company, which specializes in truck and trailer cooling, in December 2012.

“This is a dynamic industry and my responsibilities are going to be very interesting,” says Managing Director Kristian Strand, who has plenty of experience in management positions at various companies. Kristian Strand was one of the co-owners of Lodam Electronics, which specializes in electronic control units for use with cooling, heating and air conditioning systems, from 2004 until it was acquired by BITZER in 2007, and managed the company until the end of 2013. He has spent the past 15 months working for a wind turbine investment company run by the Clausen family (Danfoss).

Founded in Seinäjoki, Finland, in 1970, Lumikko Technologies Oy produces refrigeration systems for the carrying trade, and began working closely with BITZER in the 1980s. Lumikko started supplying chillers to the EU in the early 2000s, and a licensed Chinese partner has been manufacturing Lumikko solutions since 2012. Lumikko entered into a contract with the leading service provider for the commissioning, maintenance and repair of commercial cooling systems in August 2014: CareUnit Service GmbH is the exclusive sales and service partner of Lumikko in Germany and Austria.