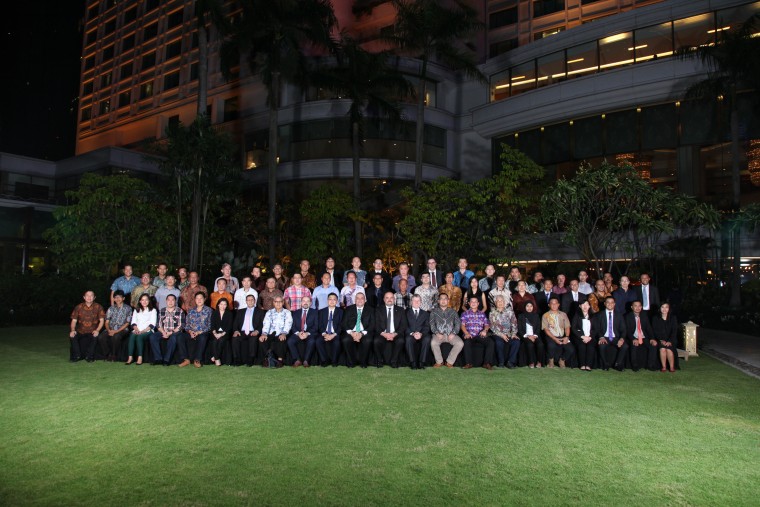 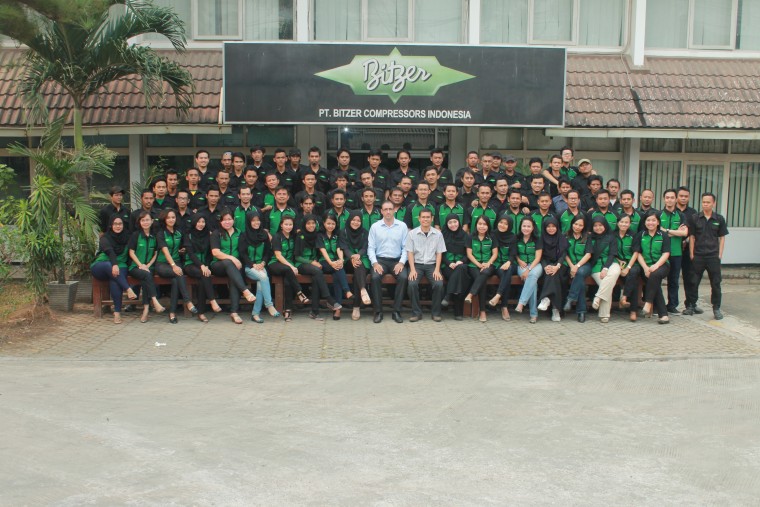 On 14 December 2017, PT. BITZER Compressors Indonesia celebrated with employees, long-standing customers and representatives of associated organisations its 20th anniversary. The BITZER Group’s presence in Indonesia started with its compressors being brought onto local markets via agents and distributors. The first office was established in 1996 in the Indonesian capital of Jakarta, with opening festivities taking place in 1997. Work started with just six employees distributing compressors and spare parts. In 2001, facilities were expanded for the first, but by no means last, time. As the only company to do so in Indonesia at that point, BITZER started producing racks with screw compressors in 2005. A further pilot project established the first site of the company’s service network Green Point in Asia. This made BITZER the first – and only – compressor manufacturer with its own compressor repair centre in Indonesia. In 2016, BITZER Indonesia opened another branch, located in the harbour city of Surabaya.

Indonesia is one of the largest and fastest-growing economies in South East Asia, which is why BITZER is increasing its activities there. This year will see a number of changes for BITZER’s Indonesian site, as Luca Bernini, Managing Director Sales and Marketing South East Asia at BITZER, states: ‘We’re staying close to our customers in Indonesia and want to broaden our performance for them. Consequently, we have decided to open a sales office in Medan in North Sumatra in early 2018. Furthermore, we will be starting collaborations with technical universities and offering scholarship programmes.’

Green Point will also open another branch on-site in Surabaya. In addition, the BITZER selection software will be available in the Indonesian language with its new update.

BITZER Indonesia’s scope of activities includes the production of condensing units and compound compressors for Indonesia, India, South East Asia and the Middle East region. Distribution and services include compressor and spare parts sales, as well as Green Point services. In 2017, BITZER Indonesia employed a total of 90 people, all of whom are focused on making sure BITZER products live up to their name.