BITZER ECOLINE+ is Refrigeration Product of the Year 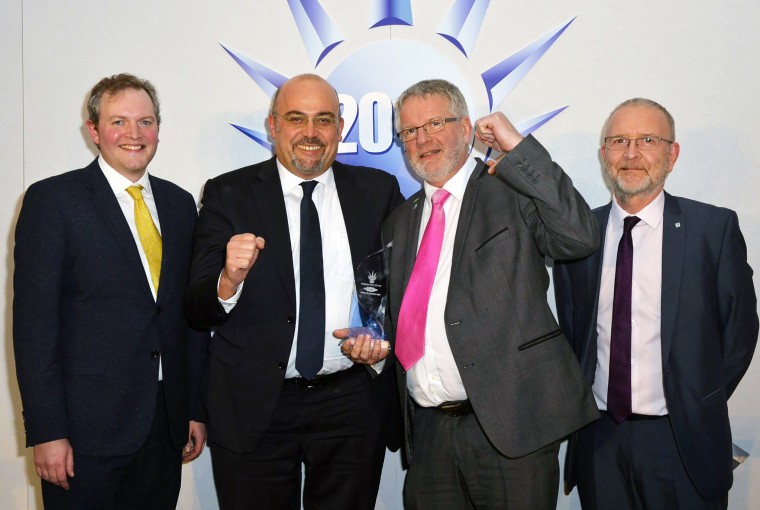 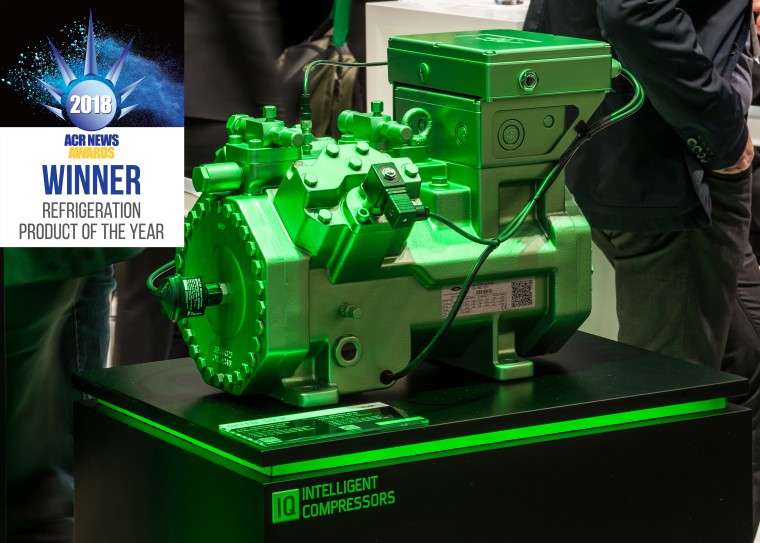 With the ECOLINE+ reciprocating compressor series, BITZER has achieved a milestone by using low- GWP refrigerants for energy-efficient supermarket applications. By awarding the prestigious prize in London on 24 January, the ACR News magazine honoured the ECOLINE+ compressors as the most innovative refrigeration technology product of the year. A crucial factor in the decision of the six-member jury was the energy efficiency of the compressors as well as the low global warming potential of the used refrigerant CO₂ (GWP 1), among other things. The ACR News awards have been given out since 1997 and recognise companies that demonstrate excellence in the way they operate or in what they produce. After being honoured in 2014, BITZER received the Refrigeration Product of the Year Award this year for the second time.

‘ECOLINE+ is the most efficient CO₂ compressor available in the market today. It is the result of over 20 years of commitment that BITZER has always had for solutions that protect the environment. The combination of natural refrigerants and maximum energy efficiency is a constant challenge for BITZER. Today this prestigious recognition allows us to say that we are winning this challenge’, says Gianni Parlanti, Chief Sales and Marketing Officer.

The ECOLINE+ series is available as four- and six-cylinder compressors and offers optimal efficiency both for full- and part-load. BITZER improved the whole series in three ways: the ECOLINE+ series has an enhanced line start permanent magnet motor which makes direct connection to 50 or 60 Hz electrical supplies possible, offers a completely new level of efficiency and increases annual performance figures by more than 10 per cent. The new feature is the mechanical capacity control VARISTEP for transcritical CO₂ applications which enables system efficiency that is otherwise only possible today when using frequency inverters. BITZER has also developed a new operating concept with intelligent (IQ) modules so that users can fully exploit the potential of this technology. The IQ MODULE allows for the new ECOLINE+ reciprocating compressors to be easily, quickly and cost-effectively integrated into a variety of system configurations. In addition, the IQ MODULE improves the protective measures as well as the monitoring options for the compressors, allowing them to be used in a wider range of applications. Users thus benefit from more flexibility; it is also easier, for instance, to compensate for the differences between summer and winter operation.

Thanks to the intuitive BITZER Electronics Service Tool (BEST) as well as the sensors and actuators, which are factory-wired and preconfigured, the compressors are very easy to install, configure and service.